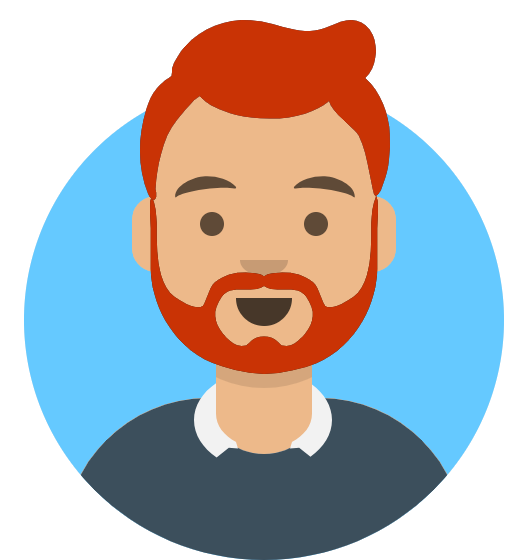 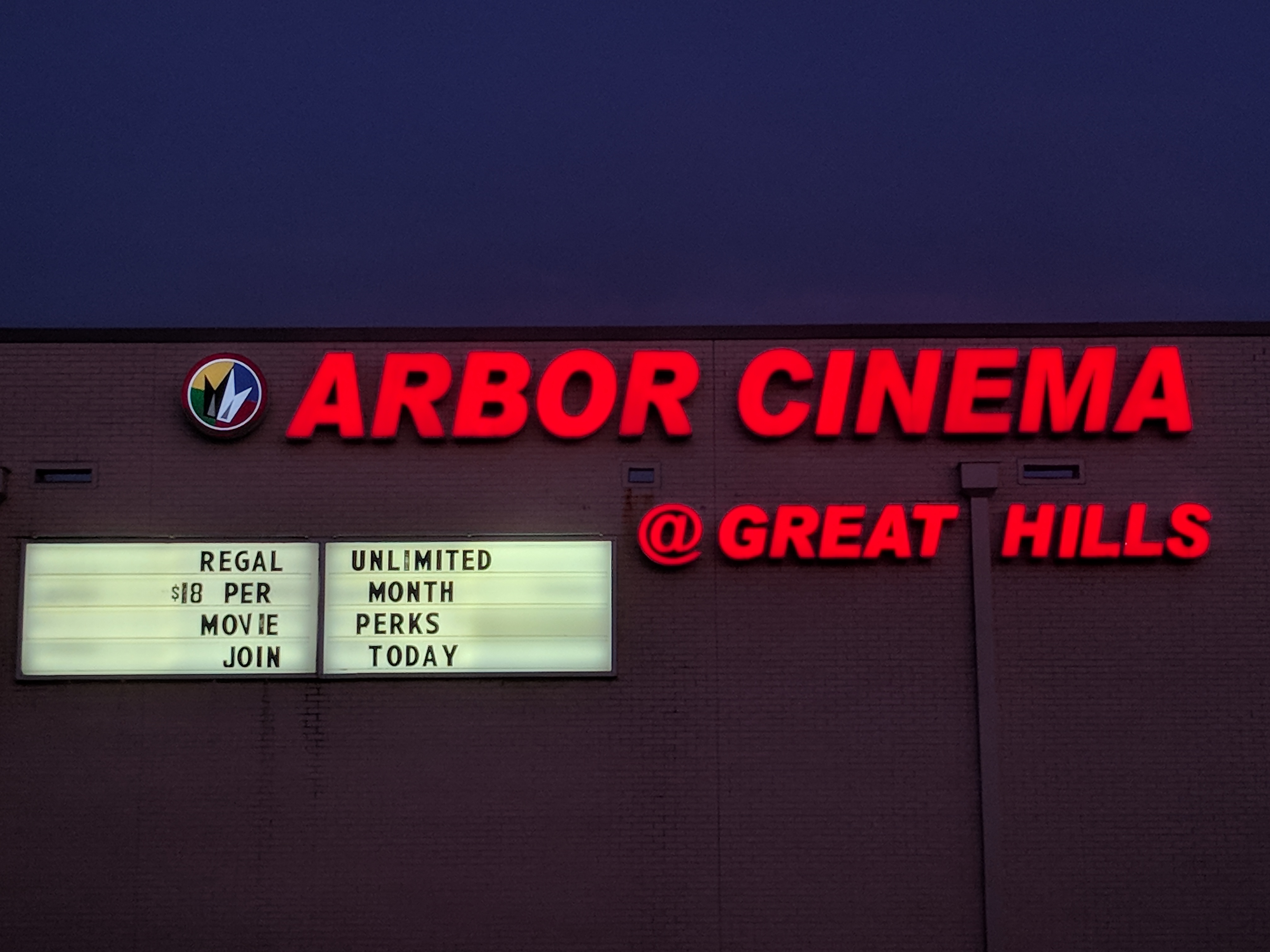 The first company to recognize and act on this change was actually one of the oldest in the industry, AMC. In response to MoviePass, AMC launched its subscription service on June 26th 2018. As an extension of its existing Stubs loyalty program, Stubs A-List promised customers the ability to see three movies per week, at any of its theaters, on any format, for approximately $20 a month. They expected to grow the program to 500,000 members after the first year. However on June 26th of 2019 they celebrated the one year anniversary of the program with more than 860,000 members.

In their first year AMC learned several valuable things about how to make a subscription offering popular and profitable. Primarily they learned subscriptions are all about maximizing two key sectors: food and beverage purchases and full-price bring-alongs. Food and beverage for most AMCs means popcorn, candy, and soft drinks. Some of their theaters have full menu offerings (2.5%) but it’s still the vast minority of theaters. Full-price bring-alongs are when an a-list subscriber brings along their non-a-list friends and family, who pay at full price. In fact AMC reported in their April 17th, 2019 Investor Day conference call that their A-list members were already bringing in $400 million in total revenue after including their F&B and full price bring-alongs. The same transcript proclaimed the program was a “smashing success” and the financials bare that out.

To briefly return to our recently departed, MoviePass, we know now what it was missing. Without being able to benefit from the additional F&B and take-along revenues, It was unable to come up with a business model that made sense.

Recently other large theater chains threw their hats into the subscription ring. Regal Unlimited Movie Subscription Pass is Regal Cinemas offering. Which provided three different tiers of membership depending primarily on what theaters you want to attend. Alamo Season Pass is Alamo Drafthouse’s subscription offering. Both Regal’s and Alamo’s programs offer unlimited movies at an approximately $20 price point. They are both so new that there aren’t any public results of their growth yet.